Plan your visit: Katinka Bock artworks are included in the historical guided tour of Villa Medici (Cardinal’s appartments). They can only be seen with a ticket for this guided tour. Visits in French, Italian and English, every day except Tuesday. More information on opening hours and admission.

A former resident at the French Academy in Rome from 2012-2013, Katinka Bock now returns with a project specially conceived for Villa Medici as part of the Art Club contemporary arts cycles, organised by curator Pier Paolo Pancotto. From 26 November 2021 to 27 February 2022, the artist will present two bronze sculptures, Insomnie and Amnesie, both completed in 2021 to be exhibited under the Loggia Balthus overlooking the Villa’s seven hectares of gardens. A central landmark for visitors strolling through the grounds, the Loggia Balthus will host these two unique pieces which create a fresh sculptural language, conceived in physical and visual relation with the spaces around it.

Katinka Bock’s plastic exploration draws upon the study of materials, both natural and artificial, and on the process of evolution to which she is subjected as she interacts with the reality around her. The shapes which emerge are the result of a creative process in which the the rational and unforeseen come together, assuming characteristics which are at times organic, and at others speak to an iconographic and iconological repertoire that draws upon the collective imagination. These forms are made from various materials – metal, leather, wood, stone, fabric, plaster, clay, ceramics, graphite – which, when combined with everyday objects, produce installations that explore questions of temporality, space, history and nature, poised in a delicate balance that leaves space for the unexpected and for future alterations.

Born in Frankfurt (Germany), Katinka Bock is a graduate of the Kunsthochschule in Berlin and the École nationale supérieure des beaux-arts in Lyon. She now lives and works in Paris. Winner of the 14th Ricard Foundation Prize and the Dorothea von Stetten Award in 2012, she was a resident at Villa Medici from 2012-2013. In 2019 she was nominated for the Marcel Duchamp Prize, and in 2021 won the Prix 1% marché de l’art awarded by the city of Paris.

Among her recent creations, the artist has presented her three-part exhibition Tomorrow’s sculpture at the Kunstmuseum Winterthur in Switzerland, the MUDAM in Luxembourg and the IAC in Villeurbanne. In the autumn of 2021, her work was featured in four exhibitions: Passierschein für die Zukunft at the Kunstmuseum Bonn, Germany, I-Infinito at the Hausmaninger Collection in Vienna, Segment with unknown radius at the Cibrian Gallery in San Sebastian, and Les Flammes at the Musée d’Art Moderne, Paris.

Project presented with the support of the JOCELYN WOLFF gallery: 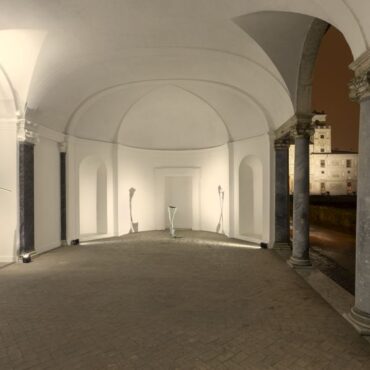 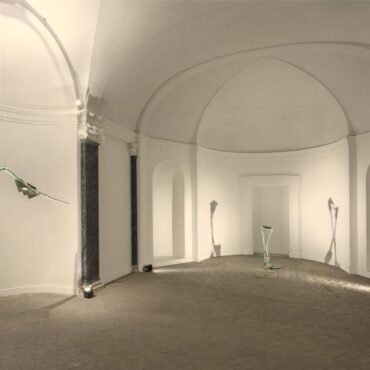 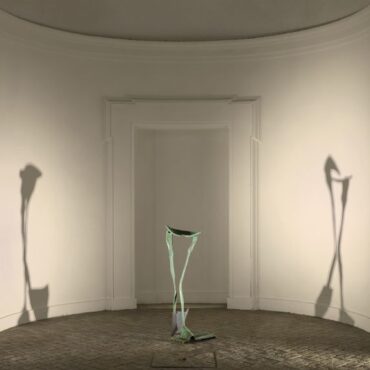 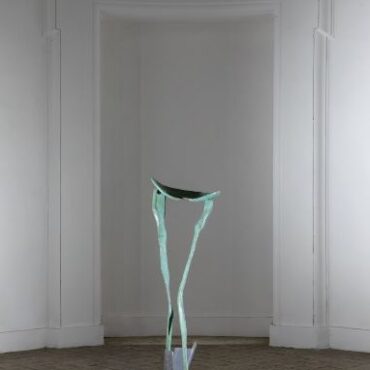 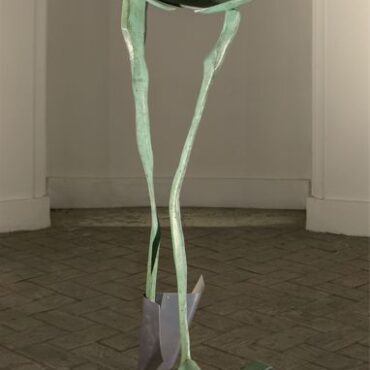 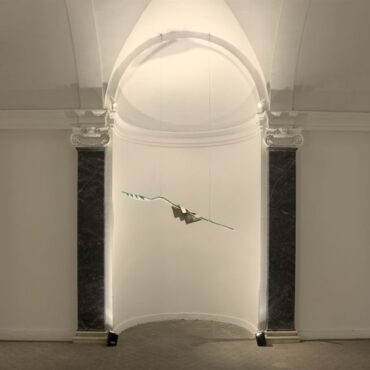