ECCO: this year’s exhibition of the Fellows of the French Academy in Rome takes the form of an exuberant exclamation that restores and extends the work of a year at the Villa Medici. Presented from 18 June to 8 August 2021 under the curatorship of Laura Cherubini, the exhibition brings together the work of sixteen artists, creators and researchers at the end of a year’s residency of creation, experimentation and research at the Villa Medici.

Resolutely multidisciplinary, ECCO highlights the articulation between individual creations and group projects, and weaves unexpected links between the disciplines represented, from painting to sculpture via photography, architecture, sound creation, art history and theory, musical composition, the plastic arts and literature.

The uniqueness of this 2021 edition lies in the fruitful encounter between sixteen personalities and as many artistic languages, which coalesced into a collective editorial project developed throughout the year of residency and which today constitutes one of the entry points to the exhibition. This ensemble project, conceived by the Fellows in the autumn of 2020, took the form of a monthly digital magazine (ecco-revue.com) which welcomes contributions in a wide variety of forms: videos, texts, sound traces, photographs and drawings. With a free-form experimental design, the magazine is split into seven issues, each taking as its theme a basic word that evokes a sound and/or a form as a pretext for reflection.

The end-of-year exhibition fits into this collaborative context through which the Fellows have given shape to a “provisional community”, as curator Laura Cherubini puts it. The installation of each of the projects – some of which were imagined as a reflection of the magazine and others which are unrelated – will reveal other aspects of contemporary creation. 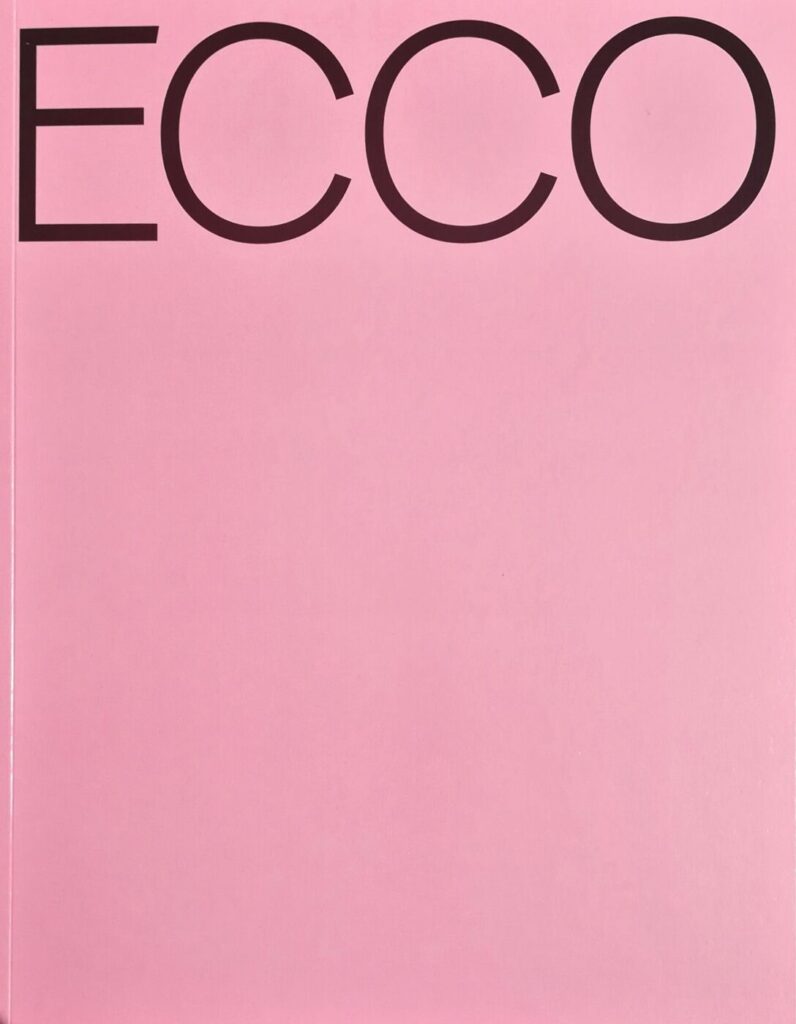 The ECCO exhibition is accompanied by an artists’ book containing a selection of works by the Fellows of the French Academy in Rome. The book is available for sale at Villa Medici or online on Manfredi Edizioni’s website.
ISBN 9791280049216
2021
28€
© Manfredi Edizioni

With the participation of Michele Flammia, Roberto Folliero and Lulù Nuti.

Laura Cherubini, curator of the ECCO exhibition, is an art historian, critic and independent curator. A student of Giulio Carlo Argan and Maurizio Fagiolo dell’Arco, Laura Cherubini became Chair of Contemporary Art History at the Brera Academy in Milan in 1992. From March 2011 to December 2017, she was vice-president of the MADRE Museum in Naples. In March 2019, as Director of the MACTE Museum (Termoli Museum of Contemporary Art), she was in charge of opening the museum with works from the Termoli Prize, which she is now curating for the 62nd edition. As an art critic, she writes for daily newspapers and specialised magazines, notably Flash Art (Italy and international).

In 1990 she curated the Italian pavilion at the Venice Biennale and won the Carluccio Prize for Young Critics. In 1993, she curated the Macchine della pace exhibition at the Venice Biennale. From 2005 to 2007, she oversaw the programme for contemporary art at the ING-Calcografia Nazionale, in Rome. She has been a jury member of the Italian PS1-MoMA Board, the Premio Nazionale per la Giovane Arte (acquisition of the first group of works for MAXXI), the Furla Prize, the New York Prize, the Lugano Museum Prize, the ACEA Prize. She was a member of the Maretti Prize commission in Havana, Cuba, for two editions and curated the corresponding exhibitions.  She is currently a member of the Rotary-Brera Prize Committee at MIART (International Fair of Modern and Contemporary Art in Milan).  Previously a lecturer at La Sapienza and LUISS universities, Laura Cherubini published in 2020 the volume Controcorrente.  The great loners of Italian art. Boetti, De Dominicis, Fabro, Mauri, Pisani, Marisa Merz, Marinotti Edition.

The French Academy in Rome – Villa Medici thanks its sponsors and partners: 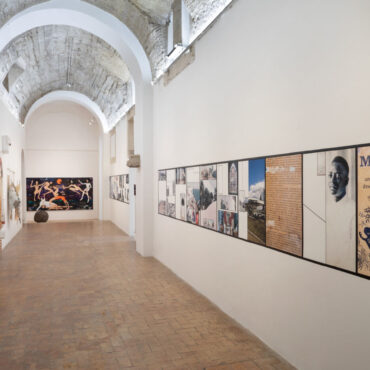 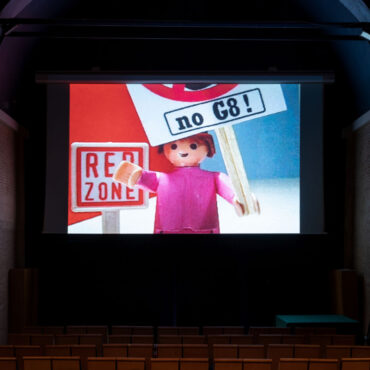 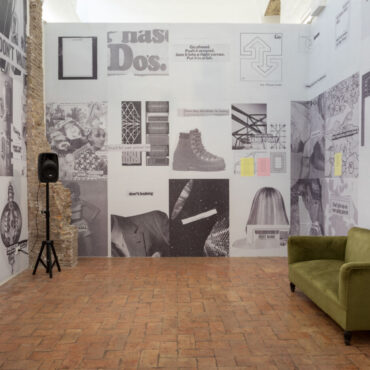 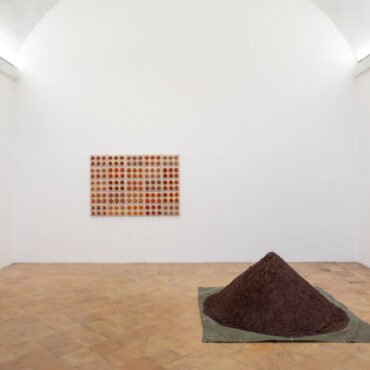 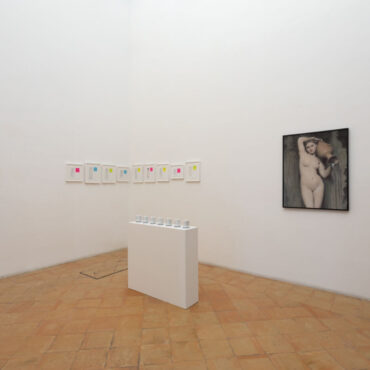 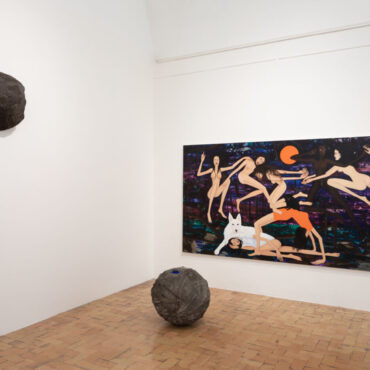 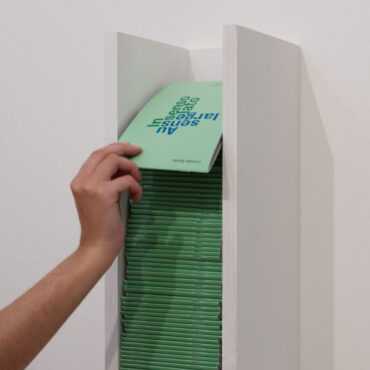 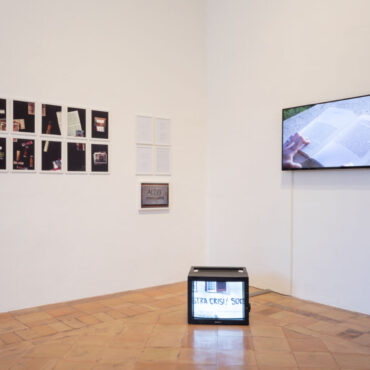 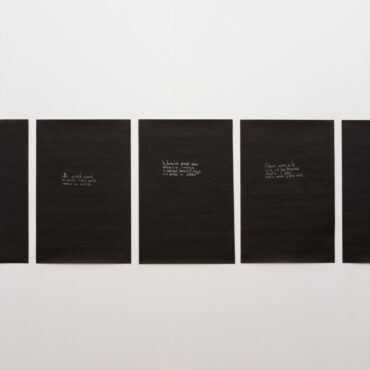 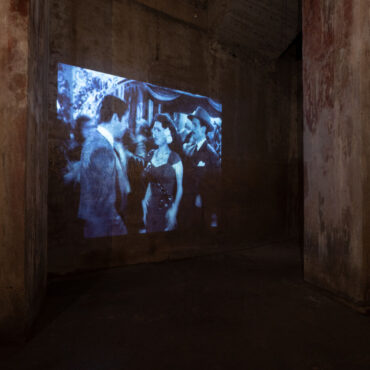 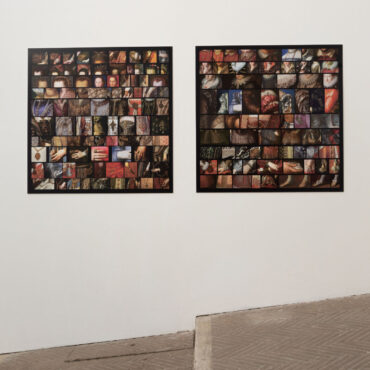 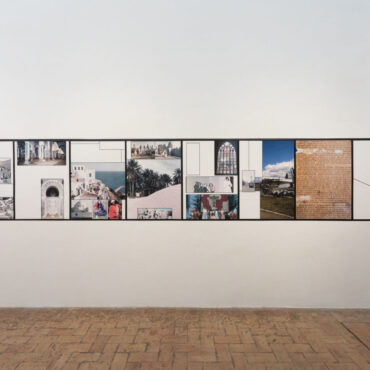 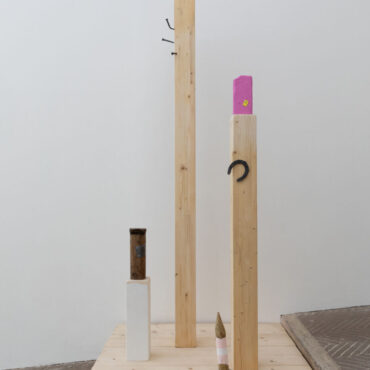 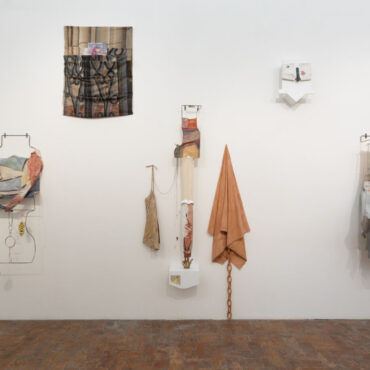 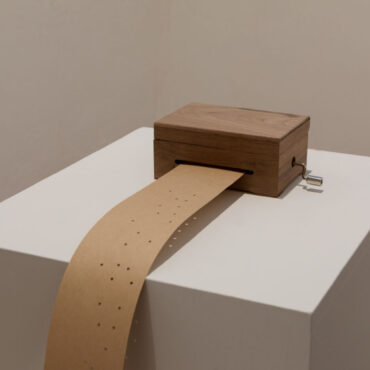 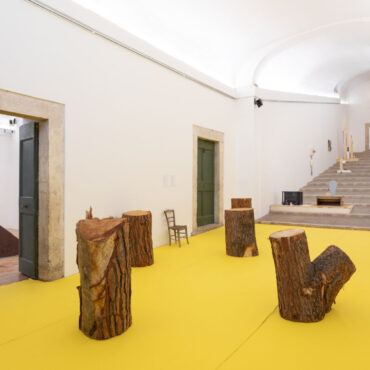